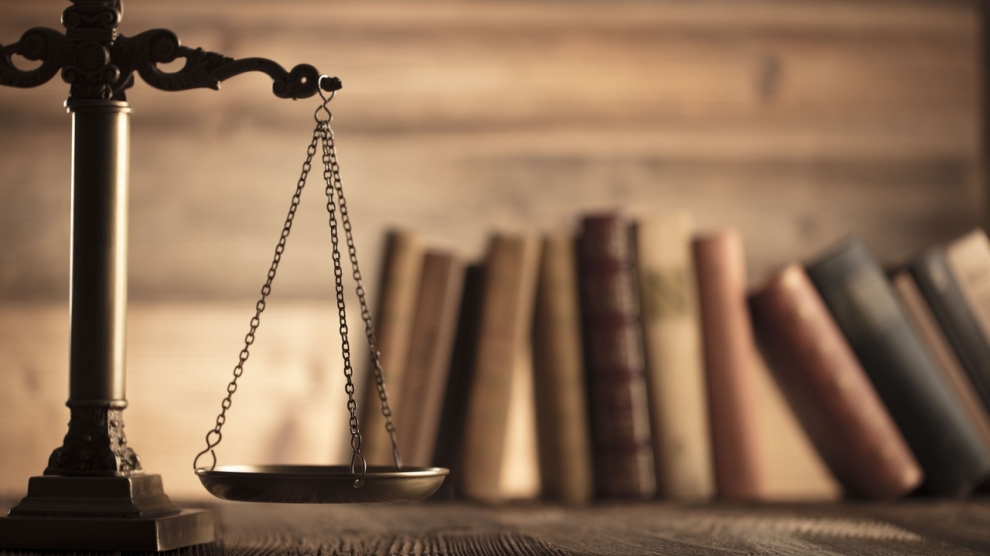 The present legal and judicial system of Bangladesh owes its origin mainly to two hundred years British rule in the Indian Sub-Continent although some elements of it are remnants of Pre-British period tracing back to Hindu and Muslim administration. It passed through various stages and has been gradually developed as a continuous historical process. The process of evolution has been partly indigenous and partly foreign and the legal system of the present day emanates from a mixed system which has structure, legal principles and concepts modeled on both Indo-Mughal and English law. The Indian sub-continent has a known history of over five hundred years with Hindu and Muslim periods which preceeded the British period, and each of these early periods had a distinctive legal system of its own.

The Muslim period starts with the invasion of the Muslim rulers in the Indian sub-continent in 1100 A.D. The Hindu Kingdoms began to disintegrate gradually with the invasion of Muslim rulers at the end of eleventh and at the beginning of twelfth century. When the Muslims conquered all the states, they brought with them the theory based o n the Holy Quran, their religious book. According to the Holy Quran, sovereignty lies in the hand of Almighty Allah and the king is His humble servant to carry out His will on the earth. The ruler was Almighty’s chosen agent and trustee.

The modernization of ancient Indian legal and judicial system took place in the hand of the British people who came here as being trading company under a series of Royal Charters. East India Company gradually established control and possession over Bombay, Madras and Calcutta which were later on known as Presidency Towns. Ultimately the Company participated in administration of justice in co-operation with the local authorities. The Charter of 1726 issued by King George-I, by way of granting Letters Patent to the Company, was the first gateway to introduce English legal and judicial system in India. Later on, Charter of 1753 was issued by King George-II with a view to remove the defects of the Charter of 1726. To improve the system, the secret committee of House of Commons intervened, and passed the Regulation Act, 1773 under which the King issued a separate Charter of 1774 establishing the Supreme Court of judicature at Calcutta. Subsequently, Supreme Courts were established in Madras in 1801 and in Bombay in 1824.

In 1853, the first Law Commission was established in India and an all India legislature was created whose laws were to be binding on all Courts. East India Company was dissolved and the Government of India was taken over by the British Crown in 1858, following the event of mutiny in 1857. The Civil Procedure Code, Criminal Procedure Code, Penal Code, Evidence Act, etc. were enacted and with this common legal fabric, the British Parliament in 1861 enacted Indian High Courts Act which provided for the establishment of High Courts in three Presidency Towns (Calcutta, Bombay & Madras) replacing the Supreme Court. After the establishment of High Courts a regular hierarchy of Civil and Criminal Courts were established by Civil Courts Act, 1887 and Criminal Procedure Code, 1898 respectively. The present system of Civil and Criminal Court, in Indian sub-Continent has their legal basis by virtue of these Civil Courts Act, 1887 and Criminal Procedure Code, 1898 respectively. The British Parliament declared India & Pakistan as independent dominions on 15 August, 1947 by the Indian Independence Act, 1947. This Act also provide that until the new Constitutions were framed for independent India & Pakistan, the Government of these two countries were to run by the Government of India Act, 1935. Judicial structure mostly remained the same as it was before 1947.

The Government of India Act.1935 changed the structure of the Government from unitary to that of federal type. Accordingly, in both India and Pakistan Federal Court was retained to function until new constitutions were framed. Pakistan constituent Assembly passed the privy council (Abolition of Jurisdiction) Act, 1950 which abolished the system of appeal to the Privy Council from the Federal Court of Pakistan. The Federal Court appeared as the highest Court in Pakistan till 1956, when the High courts in the provinces and the Supreme Court of Pakistan in the centre were established under the new Constitution. In Pakistan, the constitution of 1956 was abrogated in 1958 and another one was introduced in 1962, but the whole judicial structure remained all the same. After liberation in 1971, Bangladesh adopted its Constitution in 1972, which provides the structure and functioning of the Supreme Court comprising with the High Court Division and the Appellate Division. Needless to say that in Bangladesh the sub-ordinate judiciary both in Civil and Criminal side originated from Civil Court Act, 1887 and Criminal Procedure Code, 1898. Apart from this, in Bangladesh there are some other special laws providing for the basis of some special courts, such as labor court, Juvenile Court, Administrative tribunal etc.

Important Links
The Constitution of the People’s Republic of Bangladesh
Law Commission
The Supreme Court
Ministry of Law, Justice and Parliamentary Affairs